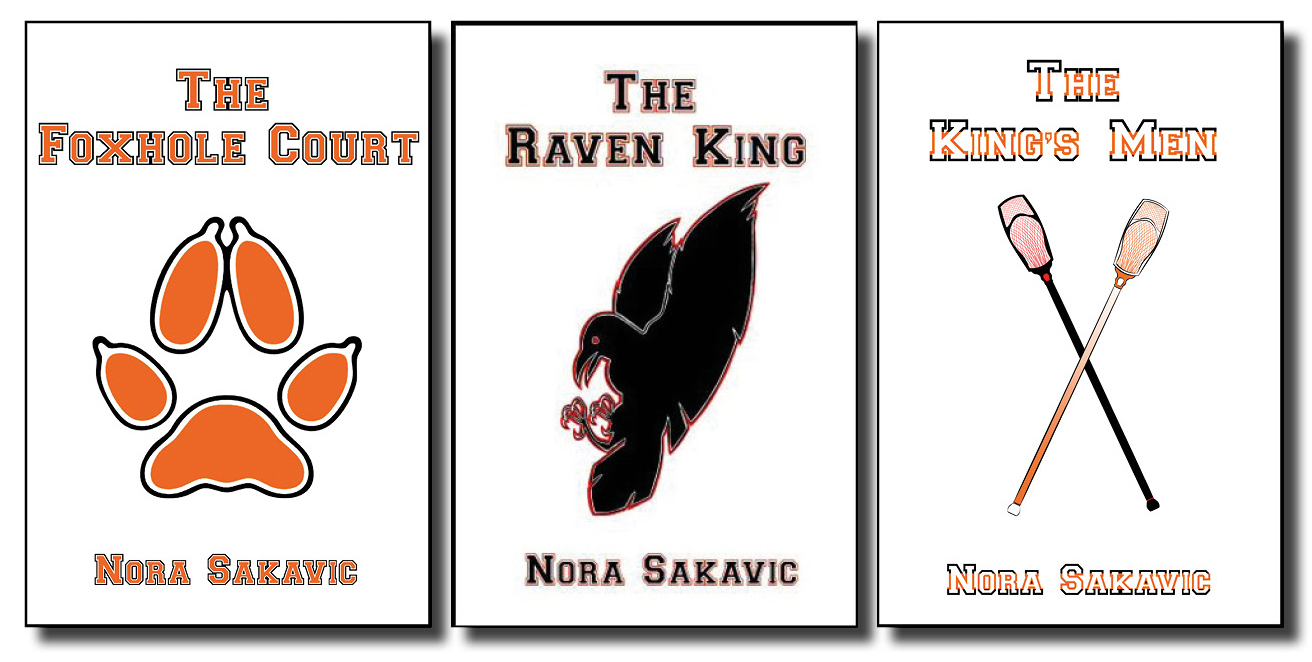 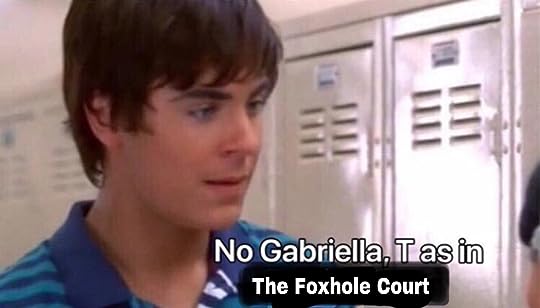 If you’re looking for trigger warnings or a quick overview of my thoughts on the trilogy, without spoilers just skip to the end of the review!

TW: physical abuse, parental abuse, alcoholism, talk of violence, talk of rape (in jesting), use of word f*ggot, use of r word (more than once), drugs, drug overdose, murder

My initial reaction after finishing the book: “This was genuinely awful but I kind of want to read book 2.”

Okay, so where to start? I’ll bullet point some of my smaller thoughts and then get into my bigger points after, if that works for eveyrone? It does? Great, you’re a peach.

The book is quite ridiculous honestly so you’ve got to suspend your disbelief a fair bit. Also when I say this is a violent series, I’m not joking at all so maybe read an excerpt or two before commiting because otherwise it won’t be worth your time and it’ll be more torture than porn. I think this is a great trilogy if you’re in a bit of a weird mood and you want to get unhealthily attached to a group of characters in a short amount of time but otherwise maybe you’ll want to give it a miss, I really think it depends on who you are as a reader and also the mood you’re in when you pick up the books.

In general, this series has a pretty large focus on the boys, if you’re not a part of Andrew’s one of the boys on the Exy team) “family” then you’re not really talked about or focused on very much. So, by default the three girls in the series (I had to look up their names but here they are: Dan, Alison & Renee) sort of became the same person in my head as a I was reading and I often had to google which one was which while I was reading. So I think they all come across as pretty 2D. I think if this was written and published through a traditional publishing house now, this would be different or, even if this was a tv show they would have more development and focus, but that’s not the case here obviously. For context, this book was self-published by the author and was released on Amazon in 2013.

You know the whole thing about not being able to look away from a car crash? That’s this book. It’s a mess. It’s chaotic and violent and soo badly written but there’s something compelling about it. I don’t know if what drew me in was the hype or the characters or purely that the book was short. But, I managed to finish it in a matter of hours. That being said, this was something like my fourth attempt at reading the book so getting past chapter 2 was a big accomplishment for me.

My initial reaction after finishing the book: “What a wild fucking ride. At this point, I barely know what to say. I didn’t love this series by any means, and I can’t ever see myself re-reading it. But, I do think that each book improved as I kept reading the trilogy and I did like Neil as a main character. Overall, the writing was pretty average and this is basically dumpster fire 2012 Tumblr torture porn but I’m a sucker for the found family trope, so overall I am glad, at least, that I can say that I’ve read this trilogy.”

It’s interesting, I read this trilogy way back in April so I’ve clearly had some time away from it to think and I really think that when you take a break from the series, it’s really easy to see it’s flaws. This series is cracked af and being held together by duct tape, hope and some seriously old bandaids. I read book 1 in one day then I read book 2 the next day and immediately started book 3 which i finished the last 10% of the day after. Having that time in between really makes you think about the problems with the series so I think if I ever decided to give this trilog a re-read, I’m defintiely goin gto come out of it with a different perspective on the series.

Okay so I am a gold-class sucker for some good character development. I think Kevin probably had the best development throughout the series and I also think he was probably the character who had the most realistic reaction to the trauma he suffered so I do enjoy some of the scenes he has towards the end of this book.

In terms of Neil, I also think he has some great character development. The way he went from timid and basically hiding, to how he acts in this book is fantastic. Also, the evolution of the found family trope gives me emotions okay.

But oh boy! Andrew. This boy had zero character development which I think is kind of sad because he had probably some of the most, if not the most potential for amazing character development out of everyone in the series. But, he ended up never really changing or evolving throughout any of the books. He also is probably the unhealthiest character in the way he thinks and rationalises his thoughts and 100% in the way he treats, or rather, mistreats his “family”.

Okay, so… The Foxhole Court trilogy. What did I think?

I think this is any 2010 Tumblr-girl’s wet dream. There’s angst, there’s gay boys, there’s drama and there’s a butt-ton of mental health and family issues. So, do with that information, what you will.

In all seriousness, I do want to stress that this trilogy does deal with a lot of serious and sensitive subjects, in not so sensitive ways so if you have any triggers I highly recommend searching out trigger warnings before giving the books a go!

Also, I was asked at one point, who I would recommend these books to and it stumped me for a while but, I think I’ve figured it out. If you get attached to characters quickly (usually sad bois) and love the found family trope because you have a tendancy to fall in love with big groups of characters then I think this is the book series for you. I found that the trilogy gave me big Captive Prince vibes because of how addictive it is and the group dynamics really reminded me of The Raven Cycle. So, hopefully that helps.

I also think that this is a great series for anyone who needs something short and addictive for a readathon! I listened to the series on audiobook in less than 48 hours so, I can definitely say, it’s perfect for when you’re in a fast-paced reading mood! The Foxhole Court trilogy is like a bag of chips, it’s not good for you but once you’ve started it’s hard to stop.

↣ trigger warnings gathered from multiple reviews + my own reading of the series.

Have you read the ‘All For The Game’ trilogy?
Do you have a favourite book or charcater in the trilogy?