Hi everyone, welcome back to my blog! I recently saw BOP with a friend (who has now seen the movie 4 times yeesh) so I thought I’d write a review since I haven’t done one in a while!

I’ve seen the comparison between this and Scott pilgrim going around a bit lately and while I definitely agree with that comparison, I should probably preface this review by saying that I am not a fan of the Scott Pilgrim movie. 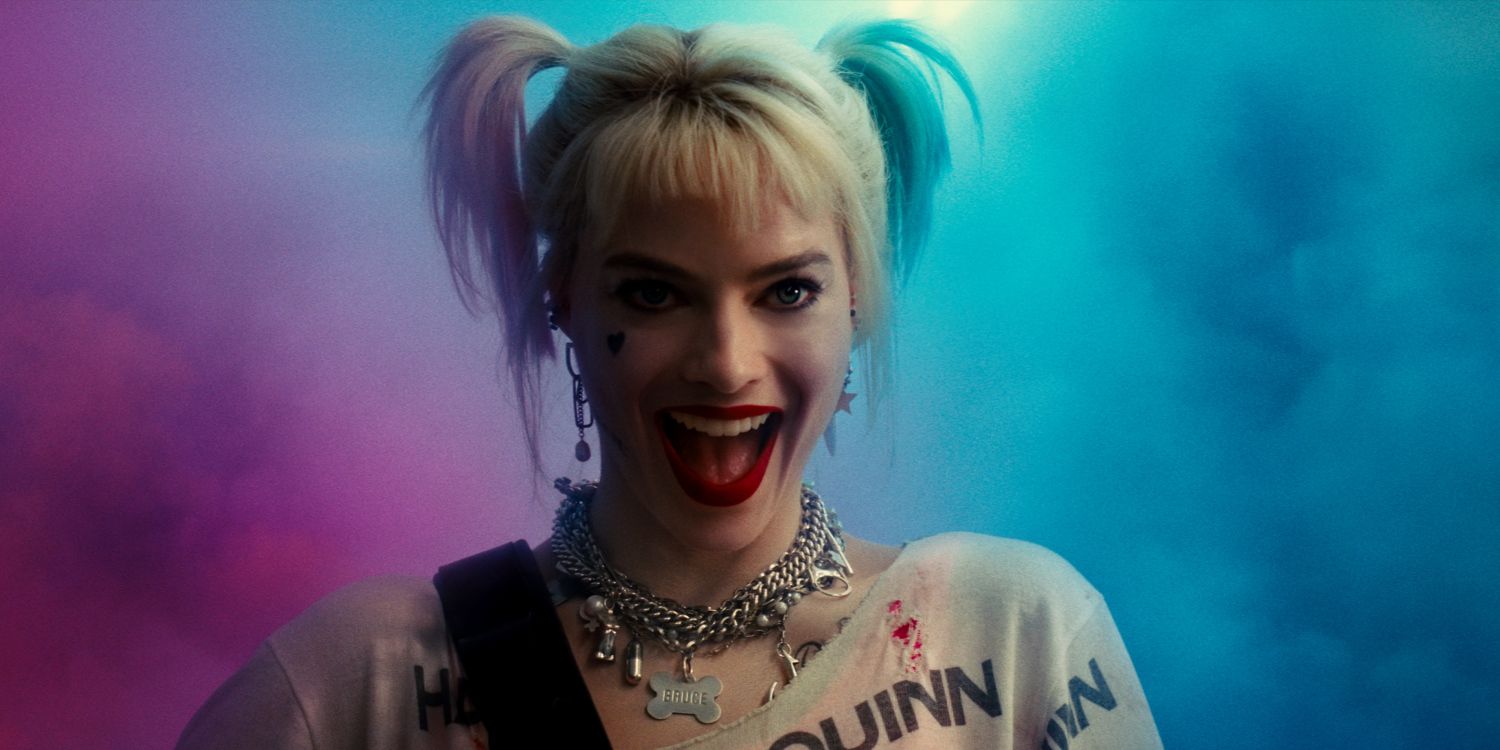 ONE SPOILER THOUGHT (highlight it to read)

So, that’s what I thought of Birds of Prey, it was pretty average and felt similar to Scott Pilgrim vs The World, but, the cast was great and it gives more depth to Harley Quinn as a character. Hopefully, they won’t ditch all of Margot Robbie’s hard work in Suicide Squad 2! It had some high points, but it just wasn’t the movie for me. That being said, you should still support this movie because you might love it and because it’s definitely unlike any superhero movie I’ve ever seen!

HAVE YOU SEEN BOP?
WHERE DO YOU STAND ON THE BOP CONTROVERSY?
an