Hi everyone, welcome back to my blog! Today I’m bringing you the next instalment in my Harry Potter breakdown series! I’ll be doing a post for each book in the series, talking about different fan theories and random things I’ve noticed while reading the books! I’m having a blast re-reading the series, especially when I’m thinking about different fan theories in relation to whichever book I’m reading, it’s a lot of fun!

You can find my thoughts on book one here.

Here’s a fun theory (link), Snape was testing Harry during the duel, to see if he would become Voldemort. I have honestly never thought of this before but it’s a fair point.

The Chamber Of Secrets Was Protected By Other Descendants Of Salazar Slytherin – I have literally never heard of this theory but I saw it here on one of my lazy research days so I figured I’d talk about it. Also, there really aren’t all that many theories for this book.

Ooh, fun movie theory that I actually really like, because I think Draco Malfoy is a really interesting character.

I’m just imagining Salazar Slytherin trying to create a pet Basilisk. Put a chickens egg under a toad lol what.

So Harry was bitten by the basilisk and he’s a Horcrux, right? And, basilisk venom destroys Horcruxes right? So, why didn’t Harry die? Honestly, the answer is probably just that Fawkes healed him but… whatever. 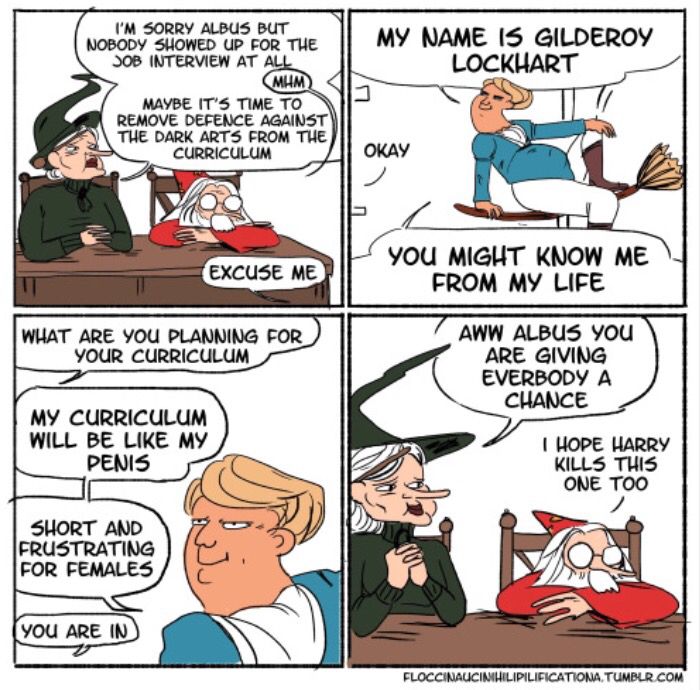 Honestly, why did Dumbledore hire Lockhart? Just for laughs?

Okay so this is super specific but Harry would do it bc he’s a sarcastic little shit. So, Draco is constantly whining about Harry to all his friends, right? So, what if Harry had ruined it all by going up to them and just straight up agreeing with them. He would’ve totally changed the game, either making their rivalry worse or making Draco give up.

dO YOU KNOW THE FUNCTION OF A RUBBER DUCK

Can we talk about how Harry never pocked fun at Ginny for having a crush on him? In fact, he purposefully made an effort to get to know her and I appreciate him for it.

Do you ever think about the trauma Ginny went through for a whole year at the age of 11 only for everyone (including her friends and family) to forget about it until she reminded them.

you know why Voldemort is bald? It’s so no one can use his hair for polyjuice potion. Damn, dude actually did something smart in this whole 7 book stint.

yo why did Molly add “mortal peril” to the family clock?? That’s bloody morbid. But, I guess one of her kids does work with dragons and her other sons end up doing equally dangerous shit.

aside from plot why is tom riddle’s award for special services still in Hogwarts? You’d think him going on a killing spree and being the “dark lord” might have been enough for them to get rid of it…

salazar slytherin: Also, make sure these sink taps are linked to the secret door located in the girl’s bathroom.
plumber: …

Honestly, there isn’t all that much world-building in this book, but I continue to be flabberghasted by how the other founders never realised Salazar was literally creating a whole-ass other level under the school? And once the school was open they never noticed it? It must have been really well concealed because damn, these people taught kids??? I’m a little concerned.

i hate him, that is all.

DO YOU HAVE ANY FAVOURITE HP THEORIES?
ARE THERE ANY THEORIES I MISSED?
an

11 thoughts on “HARRY POTTER AND THE CHAMBER OF SECRETS: MY THOUGHTS + DISCUSSION // HP CHATS”