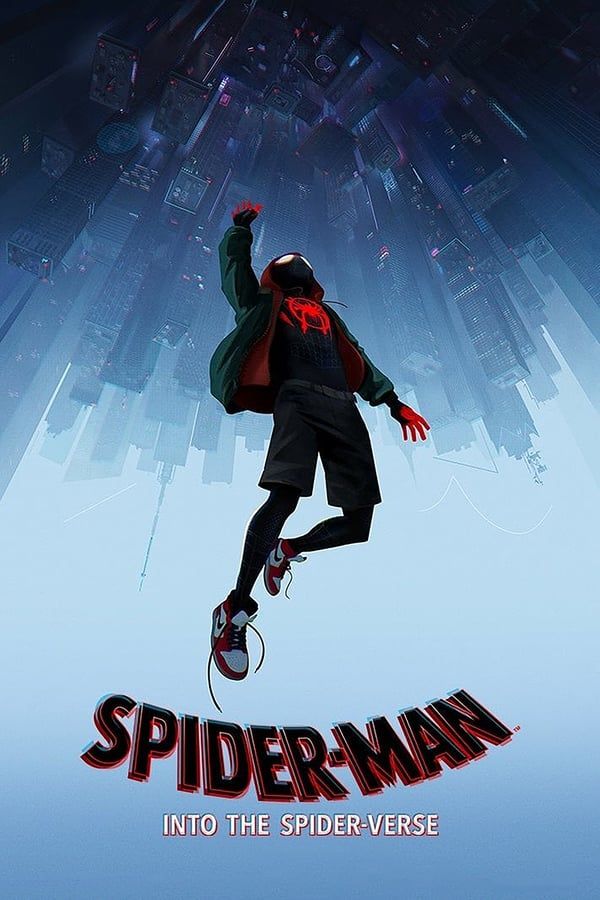 Title: Spider-Man: Into The Spider-Verse [LINK]

An almost 2 hour animated movie and I wish it was longer. I am not the type of person who can sit still for a long time, I struggle with sitting still for more than 15 minutes and somehow I was never thinking about the length of the film while watching. This is the craziest comic book movie yet, it’s the perfect comic book movie (literally) for comic book readers, but also the perfect superhero movie for people sick of superheroes.

This film is 1 hour and 57 minutes long but it doesn’t feel long which is one of the many things I love about it. Here are a bunch of the other things I loved about it: 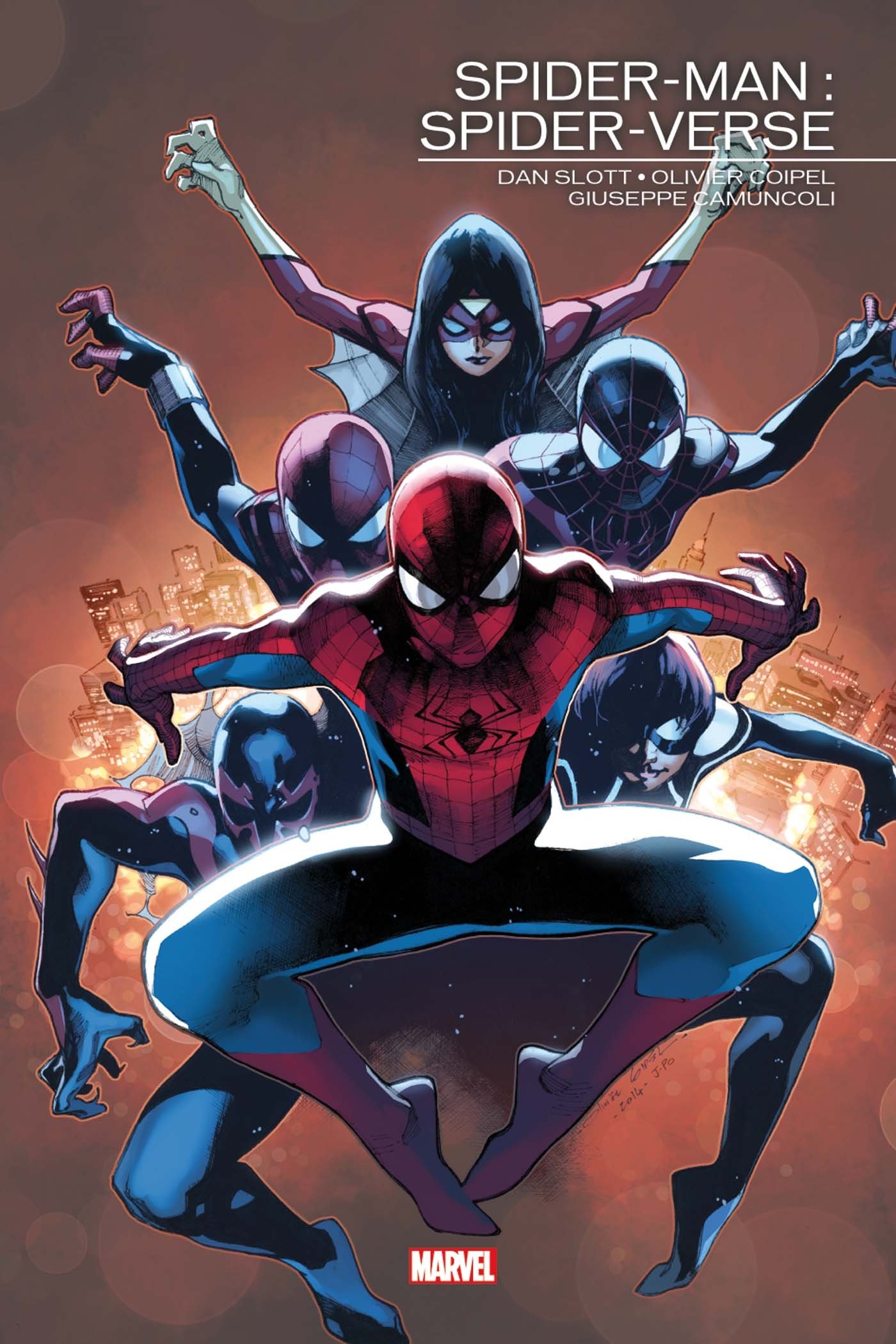 I mentioned this in my bullet points but, I only had roughly 7 people in my cinema, so pretty much only 5 people in the room that weren’t a part of my group watching the movie and that is such. a . shame. The movie is visually fantastic, moving & such a brilliant story. It focuses on Miles Morales instead of the usual Peter Parker character and we also meet other Spider-people/animals. The Spider-Verse is pretty big and definitely one of my favourite comics (please read it!!!) and we get to meet a few of the other Spiders in this movie but, it is so worth it! I mean, we get Penny Parker, Spider-Ham, Gwen and my personal favourite, Spider-Man Noir!

Also, there is a post credit scene at the very end and it is soooo worth staying for! If you love a good meme it’s worth staying and if you are a diehard Spidey fan it is definitely worth staying for, trust me, I gasped and I think I hurt my face from smiling.

This is a fantastic movie that incorporates so many fantastic styles of animation. It has heart, and a new Spidey MC, he’s half African American, half Puerto Rican, he’s hella smart, his name is Miles Morales and he deserves all your love. I feel like he’s been sorely underappreciated in the comic world so hopefully, now that he’s on the big screen so many other people will be able to appreciate him and how much fun it can be to have a different take on the Spider-Man character! Honestly, I loved this movie because of all the different Spider characters and the fantastic animation, but mostly what I’m thankful for this Christmas is that they didn’t do Miles Morales dirty, they got his character just right.

Also, I know this has been said to death but I’ll mention it anyway. The animation is AMAZING! If you’re sensitive to flashing lights and have seizures or migraines /headaches easily or at all I would recommend staying home, but otherwise, I really hope you guys don’t sit on this film! The characters and plot are great, the animation will blow your socks off and the introduction to Miles Morales as a (hopefully) recurring character in the Sony Spider-Verse brings me so much hope for future films with these characters and maybe even others!

I was super cautious going into this film because not only is it based off my favourite comic book series of all time, but it was also made by the same people that produced The Emoji Movie. But, I am glad to say that I loved it and will definitely be seeing it again after Christmas!

*Click on the covers to go to the Goodreads pages!

HAVE YOU SEEN INTO THE SPIDER-VERSE?

WHICH CHARACTERS WOULD LIKE TO SEE ON THE BIG SCREEN NEXT?

10 thoughts on “SPIDER-MAN: INTO THE SPIDER-VERSE SPOILER FREE REVIEW // The Best Spider-Film Yet? 😍👍✨”