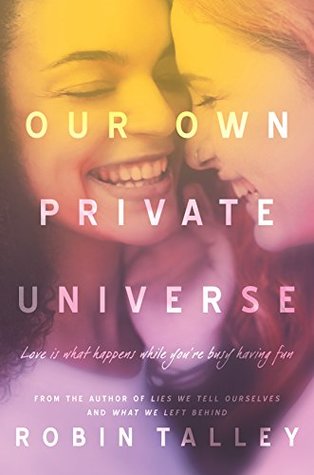 2 thoughts on “Our Own Private Universe”