February 15th: Favourite Non-Written Novels
– This was a hard topic to name, but this is about all books that are not ‘written’ novels! So graphic novels, comics, manga, audiobooks, etc. Shed some light on books in other forms.

HAHA! MY TIME HAS COME! 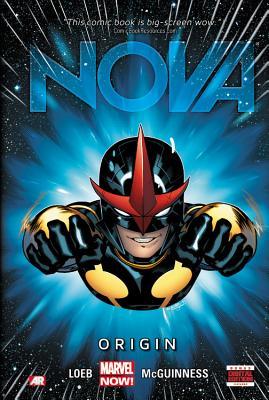 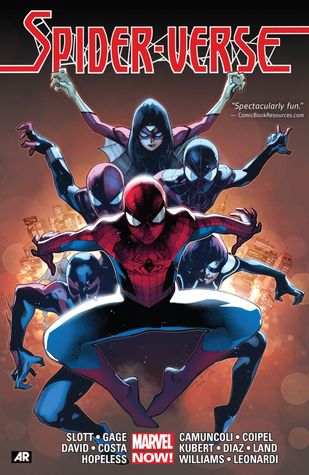 These two comic series are my favourites so of course I had to talk about them. I’ve said this before but Nova is just Spider-Man in space, and being a massive Spidey fan this really appeals to me. Spider-Verse was the first comic series I ever read – I only started it last year so I am a late bloomer when it comes to comics. I was given the 600 page omnibus for Christmas in 2015 and ended up reading it in a day.

These are probably my favourite audiobooks of all time, I just love how the narrator does Cormoran Strike’s character – his voice is exactly how I pictured the character to sound.

This series is narrated by multiple people but I have to say that I much prefer the Stephen Fry version. I once tried to listen to the Jim Dale version and couldn’t get through the first chapter.

I have only listened to the last book in this series on audio but I have sine bought the others. I really enjoyed listening to it so I’m hoping to listen to the whole series later in the year. I found that the audio was really helpful for me because I often forgot how the characters were meant to sound.