December 14th – Series That Got Worse with Each Book/Season
I opened this topic up to TV as well (which T5W is always open to by the way if you can’t think of book answers), but I think this topic is especially good for books and TV. What series started out strong but got increasingly worse with each book?

I read the entire trilogy as well of the novellas. Because I loved the first book so much I was in a bit of denial concerning the rest of the series. I hated the second book and I really didn’t like the main character, or any character who wasn’t Kenji or Adam’s brother, to be honest. I read the rest of the books, I think out of spite, I was almost finished with the series so I wasn’t going to leave in the middle. A lot of people love this series, and all of the other books and shows on this list, but it just wasn’t for me.

I watched to around season 7 – 9 of the show but honestly, I was holding on, I really wasn’t enjoying it past around season 5. For me the show became too religious and about hell and honestly by this point, how many times have the brothers been demons?

I have read all six novels in The TMI series and if I’m honest I did enjoy (3 stars) the first 3 novels. That being said, I was very young when I read the first novels and I think if I read this series for the first time now I wouldn’t even make it through the whole of the first novel.

I binge-watched the first few seasons of the show and was laughing  constantly. But when the show came back on air for the next season, I don’t know if it was because I wasn’t watching a season a week but I just wasn’t as engrossed as I was before. I have since seen tid bits of the show on Tumblr, and it just doesn’t look as funny as previous seasons. 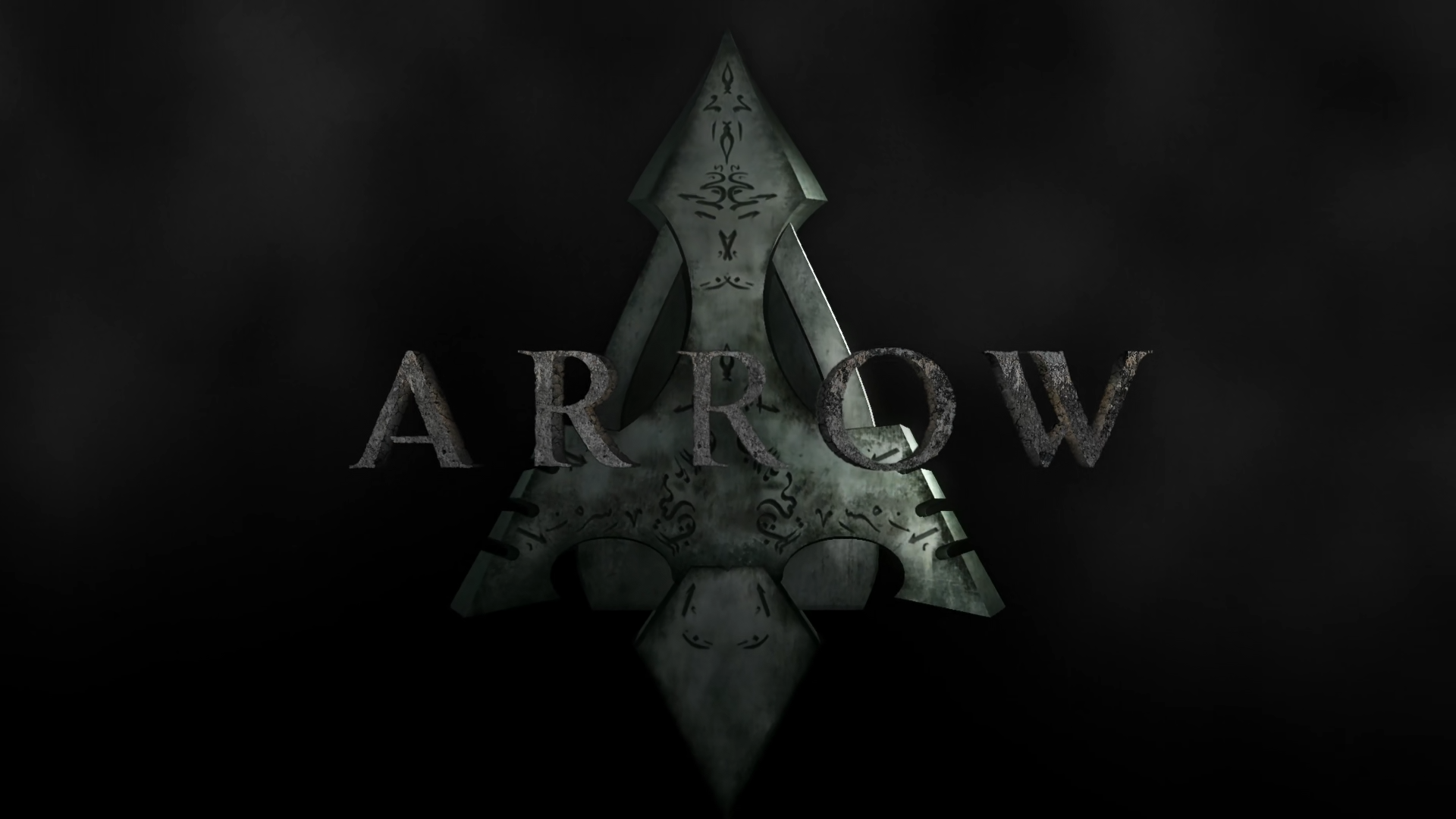 I really loved seasons 1 and 2 of Arrow. For a while it was my favourite show, I was seriously obsessed. However when season 3 started the show became a bit more romance based and some characters didn’t get as much screen time as before, because of this I didn’t really enjoy the show as much. I tried to watch season 4 but didn’t even get halfway through the season.