September 28, 2016: Gateway Books to Your Favourite Genre
– What books do you think are good to introduce people to your favorite genre? If you have more than one favorite genre, feel free to split it up to cover both.

It really depends what kinds of books you like to read.

If you really like heavily character based books with magical elements then The Raven Cycle series by Maggie Stiefvater is the one for you!

If you like novels where the character’s sexuality isn’t part of the plot then Everything Leads to You, Beauty Queens and Every Heart A Doorway are the books for you.

If you want quick and meaningful stories about kids finding themselves then you really should read Simon vs. the Homo Sapiens Agenda and Aristotle and Dante Discover the Secrets of the Universe.

The Mistborn series by Brandon Sanderson

The King Killer Chronicle by Patrick Rothfuss is also a good way to get into the genre – it’s not too complex. It’s also pretty popular so if you don’t understand something about the world you could probably find something online.

The ‘A Song of Ice and Fire’ series by George R. R. Martin is also really good but it is REALLY complex and has a crazy amount of characters.

The Doors Trilogy – When I was younger I absolutely loved this series and having reread it again recently I can say that it is still really enjoyable. 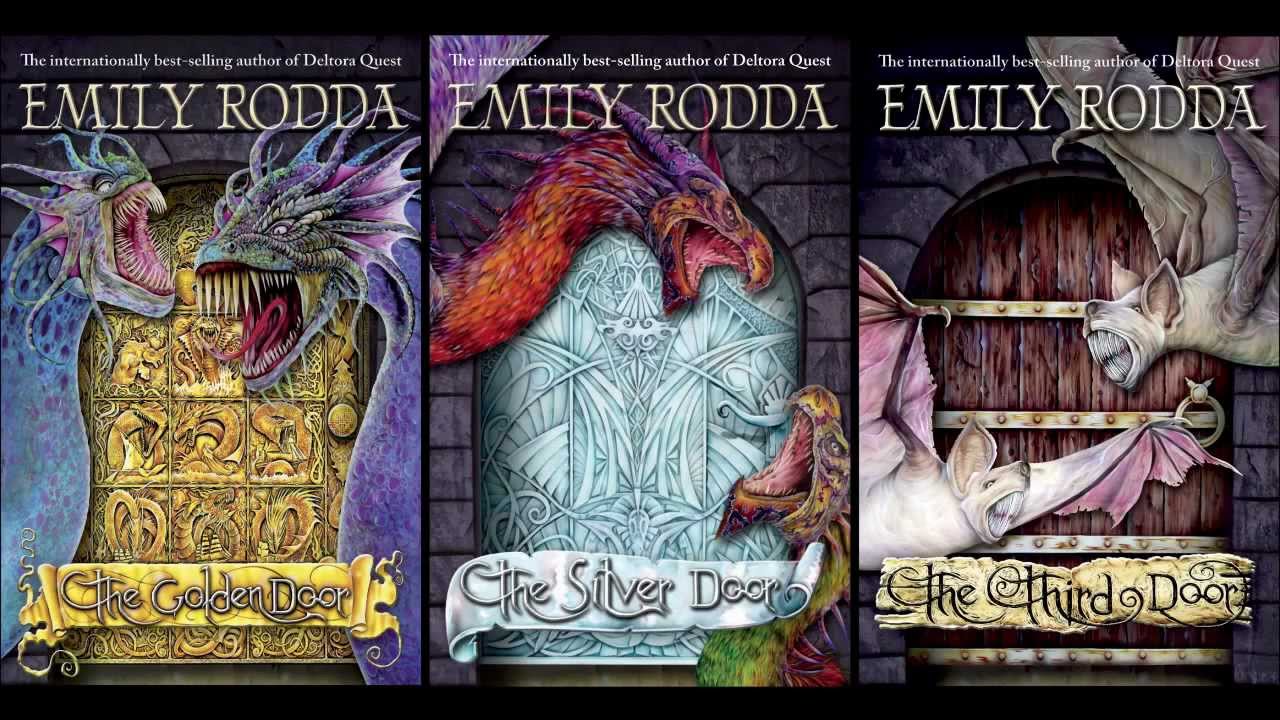 Wonderstruck or The Invention of Hugo Cabret by Brian Selznick – these books are pretty long but they go between pictures and text so half of the novel is told through just pictures and the other half through text.

The Amulet Series – My younger brother and I really enjoy this series. It’s fantasy, there’s talking robots, cute dragons and an awesome quest.

Harry Potter and Percy Jackson – I picked up PJO after I finally got out of my refuse-to-read-anything-but-HP slump and loved it! I have since reread the series a million times and still think about it all the time – the narration is hilarious andd the characters stay with you forever. HP is a given, a great series for everyone.

The Alex Rider series – When I was in primary school this series was my shit, I read and reread this series constantly ( that is, when I wasn’t rereading Harry Potter for the millionth time). Who doesn’t love a series about about a teenage boy saving the world?

The Little Prince – This is a short, interesting read. It’s a middle-grade novel but anyone can read it.

Peter Pan – People say this is a childrens novel and I guess it is but I don’t know if it is entirely appropriate. If the child is mature I suppose it may be okay but Peter is seriously insane so it really does depend on the child. The Giver – This is one of my favourite books of all time. I cannot recommend it enough.

Anything by Austen – If you’re first geting into Austen’s novels you might want to start off with her most famous novel, Pride and Prejudice.

Pretty much anything by Shakespeare – Try starting off with Macbeth or Romeo and Juliet.

If you’re having trouble reading any of the books try watching an adaptation.

The Lunar Chronicles – this is a really great companion series, I’ve read it twice and loved it both times. Definitely recommend! 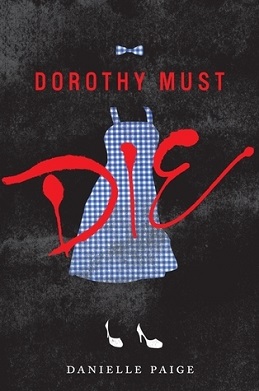