September 14, 2016: Books You Want to See as TV Shows
– With fall TV season starting up, this seems relevant.

01 Percy Jackson & The Olympians by Rick Riordan – I know there are movies but they are terrible adaptations and I feel like a TV show would give the writers more space to include more of the plot from the books. 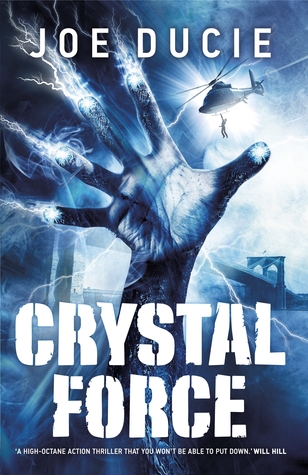 02 The Rig by Joe Ducie – I feel like not many people even know about this series but it would be a great series, everyone likes shows where the main character is running from the law, right?

03 Harry Potter by J. K. Rowling – Although I love the movies they did miss a few things because as we all know, you can only fit so much into a 2 hour film.

04 The Lunar Chronicles by Marissa Meyer – This is one of my favourite book series so to see it translated onto screen would be amazing! because TLC is a rather long book series I think it would translate better into a show better than a movie.

05 The Raven Cycle by Maggie Stiefvater – If done right, this series could be an AMAZING show! This is a seriously amazing book series full of brilliant characters so to see it translated onto the screen would be a dream come true! I would love for this show, if it ever became a thing to be made by Netflix because I feel like they are a bit more free. Though I would really love this to be a show, if it wasn’t done right it could end up being worse than the Percy Jackson movies.

5 thoughts on “T5W: Books You Want to See as TV Shows”